We are Family
Hush Money Bikes is a bike shop for bike lovers that was founded in 2020 by Nathan Baker, Chris Caldwell, and Ted Houser. Hush Money Bikes exists to build community through personalized bicycle sales and service. 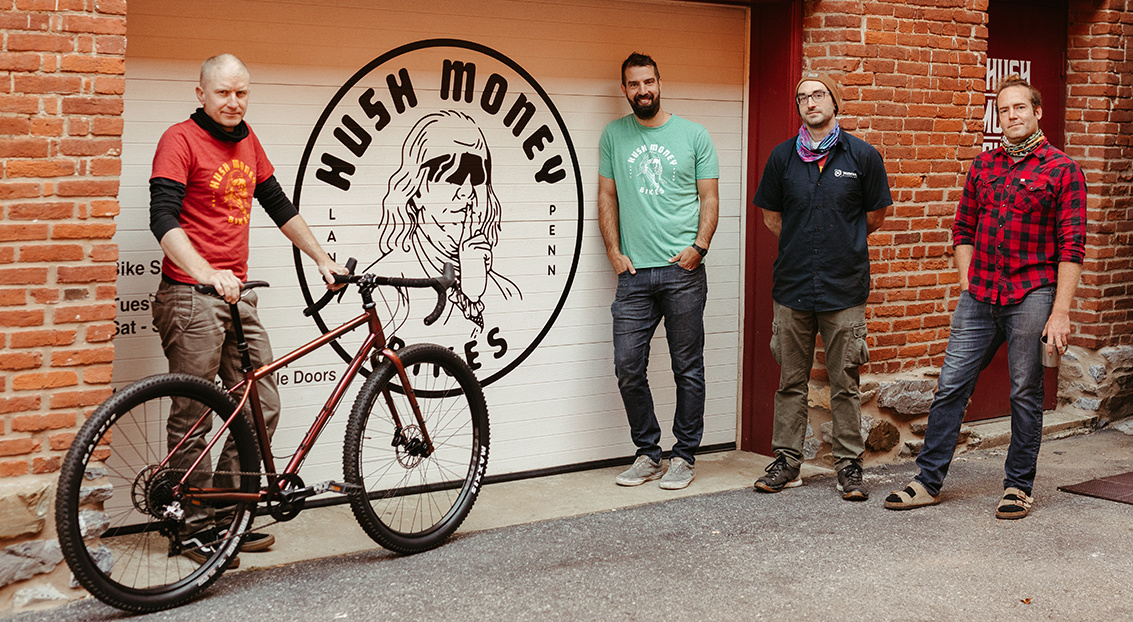 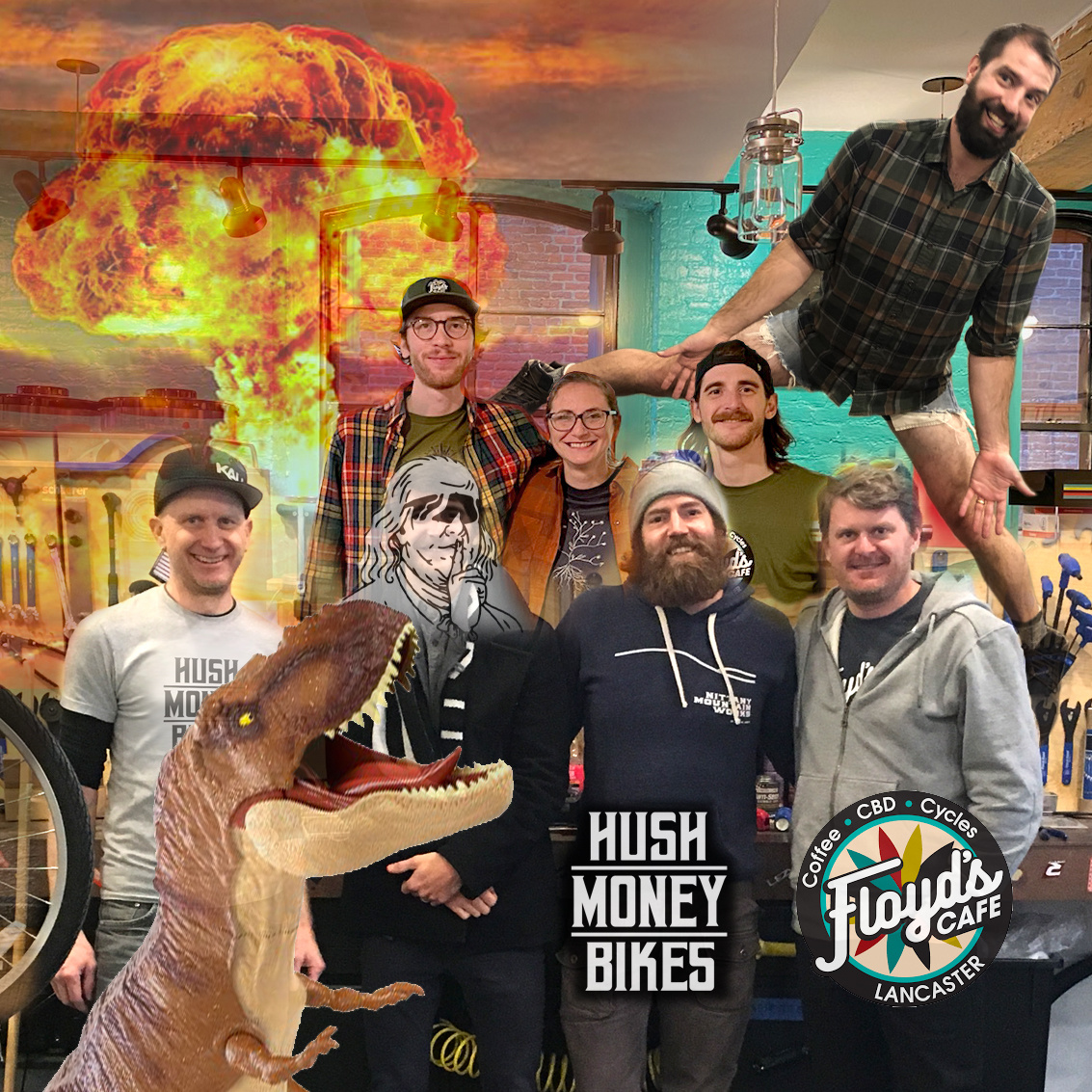 Why did Hush Money start a bike shop during a pandemic?
The new norms of social distancing compromised public transit during the pandemic, leaving cycling as one of the safest ways to travel in Lancaster. But when the pandemic hit, all the bike shops in Lancaster closed. Hush Money Bikes saw a need and began servicing bikes to support the essential life-giving benefits of cycling as a form of transportation and exercise.